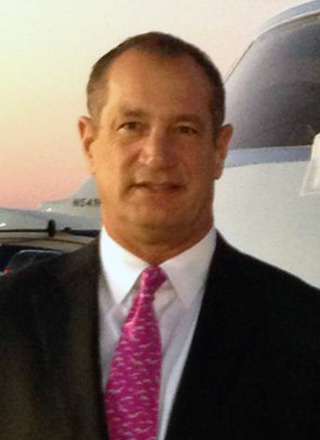 Whether in an ice hockey rink, the jungles of South America or negotiating deals with presidents and princes, Russell Dise is the consummate competitor.

As president and founder of JetLease, the world's largest private aviation leasing company, Dise reflected on a career that has spanned three decades of achievements in JetLease's headquarters at 1515 Perimeter Rd. at Palm Beach International Airport.

But a chance meeting led to Dise working as a co-pilot for an Ohio cheese company making round trips to Denver. That led to an opportunity to broker an airplane sale. And that was the early beginning of JetLease, which has grown over those 33 years to broker over 1,000 transactions for major corporations, the rich and famous, with satellite operations in Chicago, Cleveland, and Germany.

Today, Dise and his team serve all segments of the aviation industry, including leasing, sales, financing, and management.

One of their newest endeavors is military arms sales. ITAR-certified, (International Traffic in Arms Regulations), they are involved in the forthcoming sale of Sikorsky Black Hawk helicopters, Chinooks and Hughes 500's ("Little Birds").

Call it a "power play" or a "hat trick" or whatever hockey term fits, Dise is the self-described "honey badger" always in search in the next big opportunity. "Every day is an experience," said Dise. Judging by the energy he throws off during a tour of his Palm Beach headquarters, it seems he's just getting started. 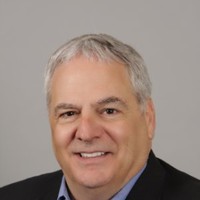 "As brokers, we succeed when we create partnerships between jet owners, banks and lessees," said DeOrio. "We need to create solutions that work for the banks and other funders as well as the aircraft owners -- it's about our expertise and credibility."

"I cannot think of a better person for this position,” said Russ Dise, JetLease president. “Tad comes from the same background as I do, where integrity, honesty and ethics are extremely important values to have. In these days, it is becoming harder and harder to find these qualities in people. The other great thing is that I can finally get payback from our old pond hockey days!"

Prior to joining JetLease Capital, DeOrio, a former CPA, has had extensive involvement in the insurance and finance industry, most recently as president of Avant Brokerage and prior to that, chief financial officer/president of TIMN Communications, where he launched a private intranet network for the trucking industry.

JetLease Capital is an industry leader in aviation financing, using both its own funding capabilities and a unique, worldwide network of banks, leasing companies and private equity to place prospective owners and buyers with the right lender.

Growing up in Cleveland, DeOrio and Dise lived in the same neighborhood, where they played pond hockey. Little did they know that 50 years later, they would be working together as well.. DeOrio, who holds a Master of Business Administration from DePaul University, as well as a Bachelor of Business Administration from Notre Dame. calls himself an “avid, bad golfer and a mediocre guitar player." 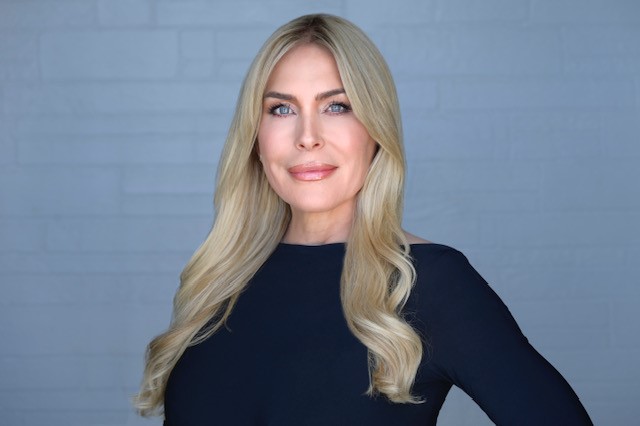 Rebecca A. Lozano has joined the company as a Sr. VP Commercial Development at JetLease Capital. Ms. Lozano is a successful, seasoned industry expert who brings 20-plus years of investment banking experience as well as expertise in sales, marketing and business development.

"I was referred to Rebecca by a wealthy Palm Beach socialite who had just completed a major transaction with her," said Russ Dise, president of JetLease. "Several minutes into our discussion, it became apparent that Rebecca could become a major force in the Aircraft & Yachts finance industry and JetLease Capital was the perfect fit!"

I am excited to join JetLease," Ms. Lozano said, "and looking forward to building on the success Russ and his team have achieved. My focus will be establishing trusted relationships and getting results."

Prior to joining JetLease, Ms. Lozano most recently served as senior vice president for business development at Community Capital Holdings. Previously, she worked with some of the biggest banks in South Florida, including Stonegate Bank, BankUnited, and SouthTrust.

Ms. Lozano is a board member of Invest in the USA (IIUSA), an organization focused on facilitating opportunities for qualified international investors to play an essential role in revitalizing towns, cities, and regions within the United States. She also has worked with a number of charities, including the Boys and Girls Club and Kids in Distress. She has a BA-International Studies from the University of Wisconsin.

When she's away from the office, this proud mother of two boys enjoys a wellness lifestyle that includes hiking, gardening and international travel. 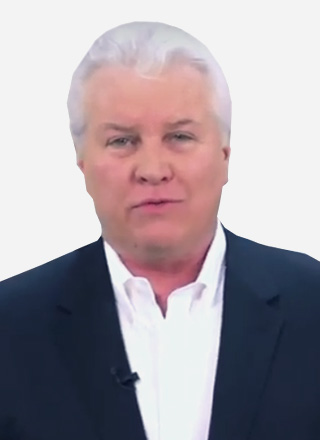 Mike has been a successful Partner with several Fortune 500 Business Partner Programs. AT&T, Comcast, and Qwest/Century Link were some of these programs to name a few. These large corporations understand that it is the local business professional that has the trusted relationship with the customer. Working with its Partners, giving them a suite of products and services to sell, has resulted in billions of dollars in sales for these corporations. Partner Sales Channels frequently outperform inside sales channels.

Mike is excited to pioneer the first Partner Program in the aviation finance space, in the world. Now Broker/Dealers, Pilots, Aircraft Management and all Aviation Professionals can have their own In-House Full-Service Finance Department. Aviation Financing is crucial to customers for loans and leases.

Mike is a business owner and entrepreneur. He has been a sales professional for more than 30 years. He has successfully sold in the following industries: 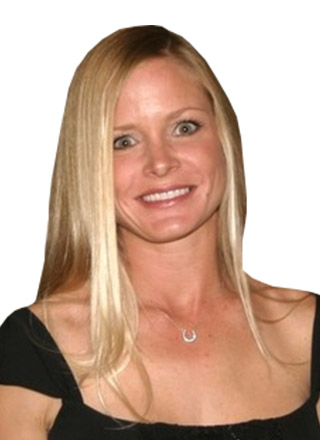 Jennifer L. Dise is with the JetLease team as an Investment Banker, specializing in Aviation Financing and Leasing while also providing an array of services that include aircraft Acquisitions, Divestiture, and Insurance.

Jennifer comes from an aviation oriented family, which provided her with substantial exposure to this close nit community growing up. In early 1999 Jennifer became a member of JetLease's outstanding sales team and was subsequently appointed to Investment Banker shortly thereafter. Her personal concern for her clients and the company's high level of integrity continues to ensure the success of JetLease in years to come. Jennifer's positive attitude and outgoing personality bring an added dimension to the sales, leasing, and finance team.